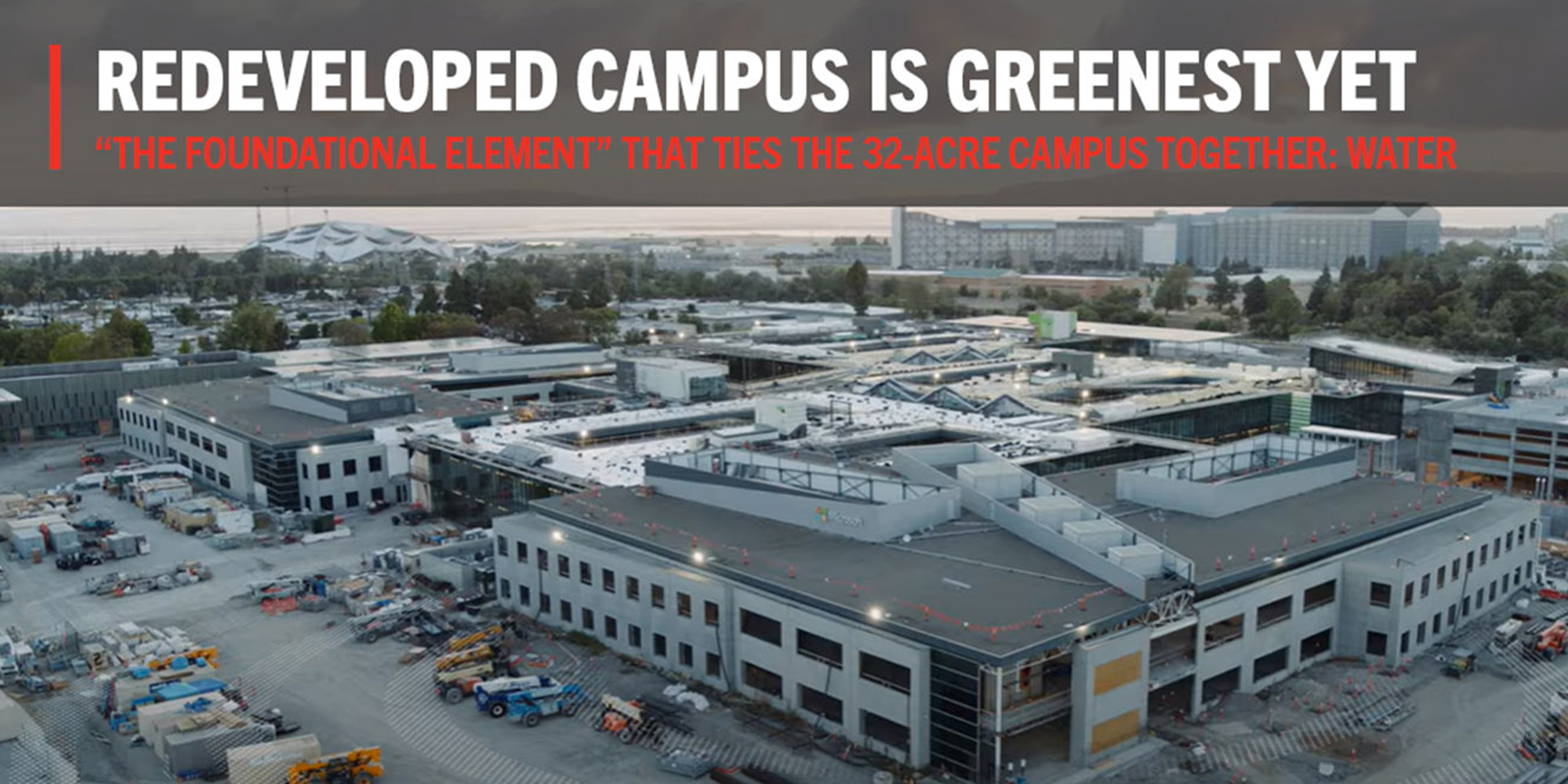 Tutor Perini Corporation (NYSE: TPC) (the “Company”), a leading civil, building and specialty construction company, announced today that its subsidiary, Rudolph and Sletten, has been awarded $54 million to complete a mixed-use project in Los Angeles.

Located along Eighth Street, Oxford Avenue and Serrano Avenue in Los Angeles, The Rise Koreatown is being developed by Florida-based Rescore Property Corp. Designed by Nadel Architecture, the project is a seven-story mixed-use complex with 364 rental apartment units in five levels over one level of parking and a 52,000 square-foot ground floor retail area. There are three levels of subterranean parking adding to the project total of 798,000 square feet.

This is Rudolph and Sletten’s first project with Rescore and its fifth project replacing an underperforming contractor.