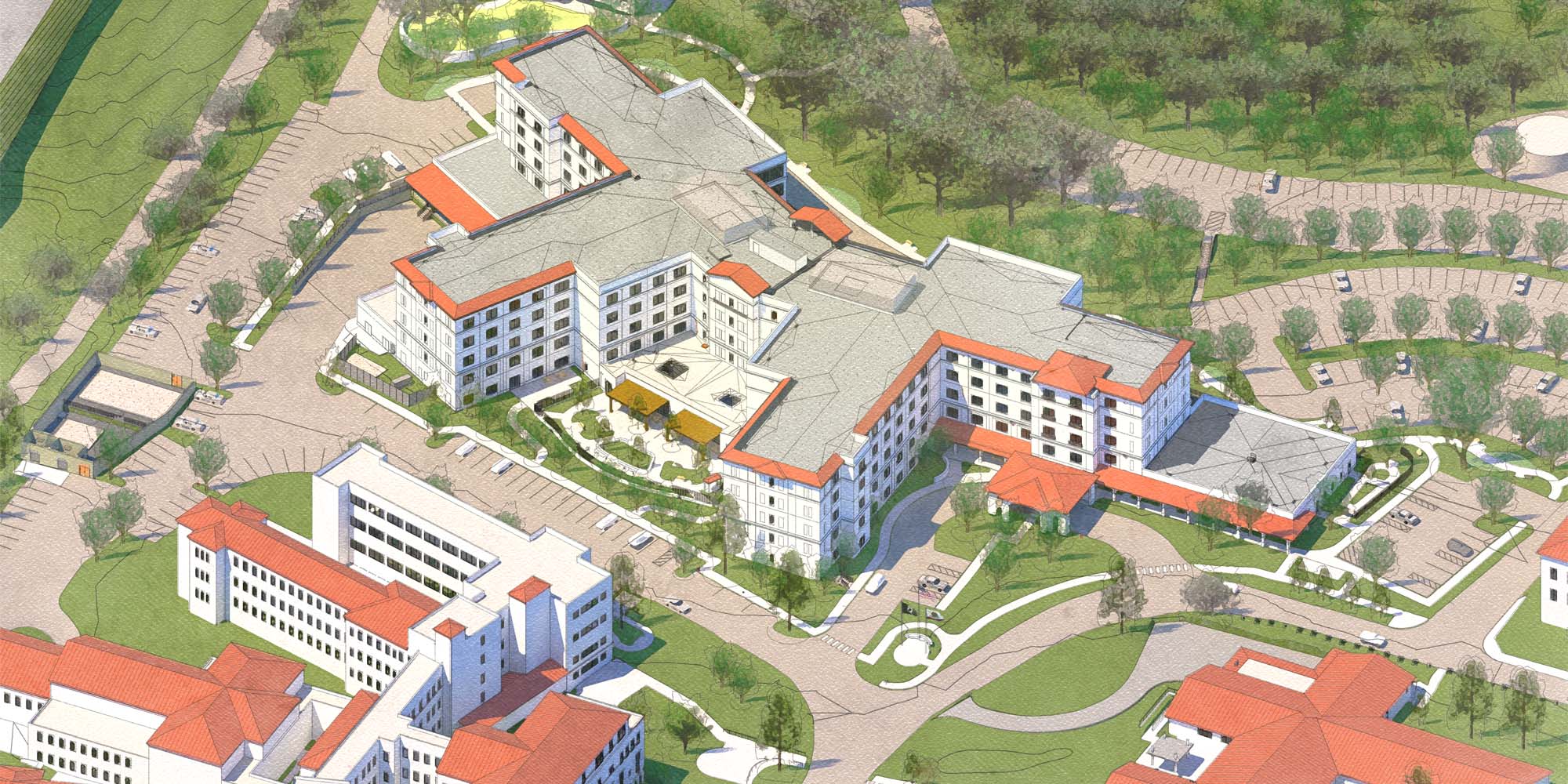 The project is located at CalVet's historic Yountville Veterans Home of California (VHC-Yountville), located in the heart of scenic Napa Valley. Founded in 1884, VHC-Yountville is the oldest and largest veterans’ home in California, and also the largest such facility in the United States, and provides long-term care to some 1,000 aged or disabled veterans, including support for residents with dementia, Alzheimer’s disease and traumatic brain injuries. The new 240-bed skilled nursing facility will replace and combine three existing facilities on the 615-acre campus.

Design of the approximately 300,000 square-foot facility will reflect the historic architectural style of the campus and include main and satellite kitchens, dining rooms, exam rooms, nurses’ stations, a pharmacy, laundry facilities, resident outdoor spaces, parking, roadways and other site improvements. The project will be designed to LEED Gold standards. Rudolph and Sletten is partnered with CannonDesign on this design-build project.

Preconstruction begins this spring with completion anticipated at the end of 2023. The contract value is included in the Company’s first-quarter 2021 backlog.