Developer and philanthropist John A. Sobrato cut the ribbon Sunday afternoon on the outpatient Integrated Medical Office Building on the El Camino Hospital campus in Mountain View. The seven-story, 265,000 square-foot building that adjoins the main hospital is now called the Sobrato Pavilion. 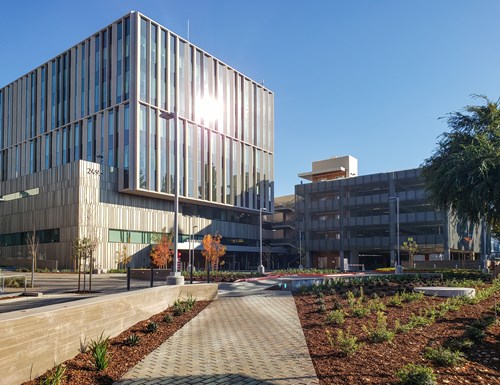 The seven-story medical office building—open to patients in early 2020—will house several new and relocated functions. The first floor concourse will wrap around an enlarged central courtyard, creating a loop that connects it to the main hospital. The Sobrato Pavilion functions include:

“The relationship between El Camino’s Facilities Development team and Rudolph and Sletten runs deep,” says R&S Project Executive Bill Drury. “From the foundational trust built during the construction of the New Main Hospital a decade ago through the completion of the campus development—our next project with ECH—the Sobrato project is another testament to our teams’ commitment to excellence. Having an owner like El Camino who truly appreciates our passion for building keeps us wanting to go the extra mile each and every day.”

Also included as part of R&S’ scope of work was a four-level, 430-stall addition to the North Drive Parking Garage, which was completed in spring 2017.  Read more about the project here.

Congrats to the entire team on this successful project! 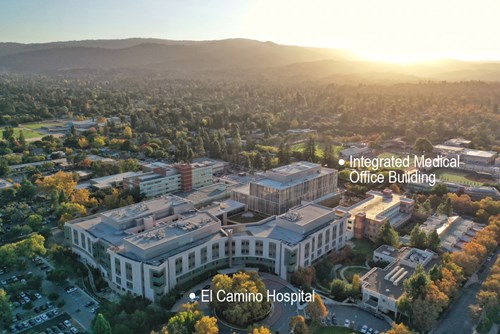