R&S is making history. On January 15, the Construction Employers’ Association (CEA) in Northern California honored our company with its coveted 2018 President’s Safety Award for a record-breaking, fourth consecutive year. The CEA also bestowed its prestigious Excellence in Safety Award on R&S for the 18th year in a row. 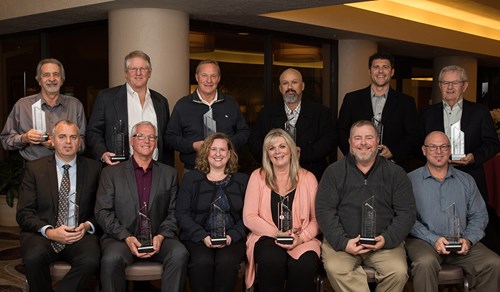 R&S and other honorees at the Annual CEA Northern California dinner on January 15th.

Winning CEA Safety Awards year after year is a testament to the commitment and hard work from all R&S employees to creating and maintaining a safe work environment in our offices and in the field. 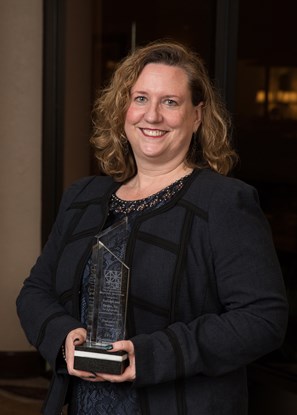 Kelli Quinn, Project Executive, accepted the awards on behalf of R&S during the CEA Annual General Membership Dinner Meeting. Our company was listed in the event program. 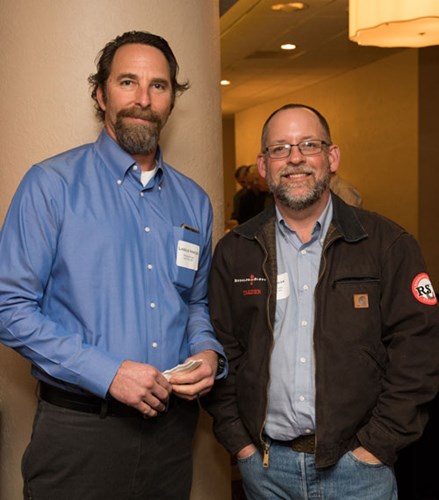 Thank you to all our employees for their continued commitment to safety. High fives all around!